Hot off the Presses

“ Although he may be an obscure name outside of his immediate area, Domenic Cicala is more than worth a spin for anyone with an affinity for country, folk, Americana and rootsy sounds. ” - Dave Strkyer

from Glide Magazine - Come On Over (Honky Tonk Duets) a soon to be timeless collection of songs that sounds like a long lost could have been Gordon Lightfoot/Linda Ronstadt album. Cicala delivers with a spectral croon that rings in a tender warmth and shiny upside reserved for 70’s folk legends.

"Now, imagine a honky-tonk, country duets album that arrives without fanfare or expectation from a guy you’ve never encountered singing with a few different female voices...AND you are completely blown away by the set, as much as you likely woulda been if had old favourites popped out of your speakers."

"Frequently a CD from an artist I've never heard of arrives for review. Seldom do I fall over on the chesterfield listening. This album of duets may not be the country album of the year, but it is going to be close! Holy!" - Music reviews and thoughts @FervorCoulee 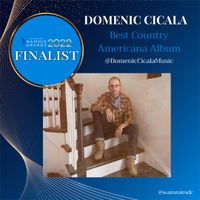 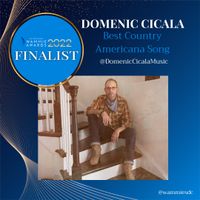 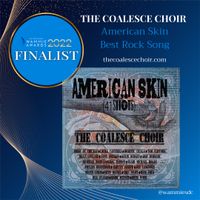 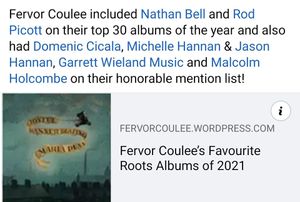 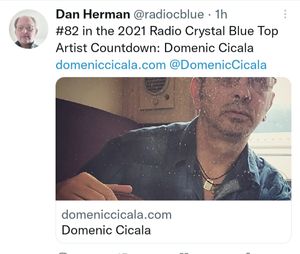 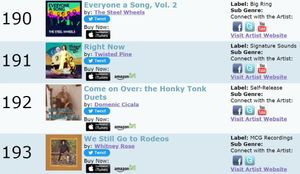 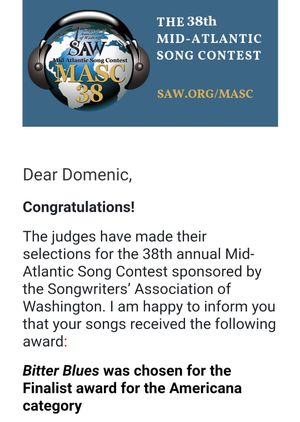